Belinda Appleby remembers Maureen as a Vice President and stalwart member of BS Ladies Hockey Club in the 60’s.  Note it was a ladies club before the ladies and men’s club amalgamated. Maureen played at a time when the majority of players came from the Herts and Essex High School.  Players were given great encouragement from both Eileen and Dorothy Taylor who were very well known in the game.  Eileen was an England selector and the sisters were wholly committed to Hertfordshire hockey.

Then -as now again – the home pitch was at the Herts & Essex High School.  Maureen’s position was right half and she played on grass sometimes mud, with roll ins from the side when the ball went off the pitch. There would be a bully by the opposing centre forwards to start the match. The bright yellow kit was unmistakable!  At the time the ladies only ran one team.  Maureen’s daughter Janine followed in her mother’s footsteps and also joined the club.  Her two sons Kevin and Nigel followed their father’s influence playing football for BS Swifts.

When Maureen stopped playing she continued to support the club spectating. For many years together with her husband Brock (Brian) they would be on the sidelines cheering teams on. She loved the club and we were very grateful for her constant support.  Maureen’s last years were spent in Elmhurst Care Home. 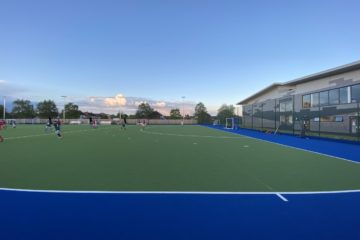 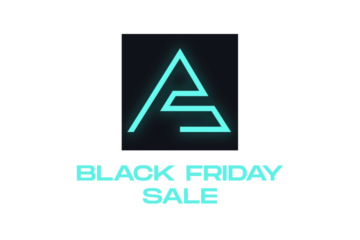 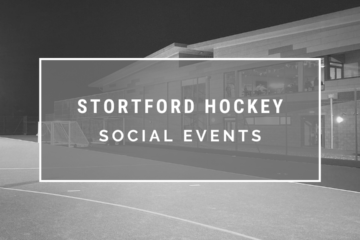