April saw the return of ‘Exiles Day’, the day when Stortford take on former players who have moved away from the area or are at university.  Originally due to take place before Christmas, it was postponed to April due to Omicron.  There were both men’s and ladies matches played at Beldams Lane with players coming back to the club from far a wide. A fantastic day with a real buzz around the club with two highly competitive matches. An entertaining ladies match ended all square at 2-2 before the men played out a 13-goal thriller much to the crowds delight.

The mens game proved to be a very good – at least for the spectators if not for the defenders and goalkeepers.  The Exiles ran out 7-6 winners with Freddie Cooke, playing National League at St Albans, and our junior liaison officer, Ahmed Ewis leading the line very effectively for the Exiles against a strong looking club side.  Stortford lent some of their finest youngsters to the Exiles and Miles Laks-Tanner and  Toby Warnes played superbly in midfield often against first team opponents with Dan Leonard and Tony Colclough also pulling the strings in midfield as they always tend to do.  The Exiles also had the solid presence of David Welsh tidying things up at the back – marginally more effectively than the Stortford team – and Jon Jackson who got in the way of a fair few and produced some typically entertaining direction from his goal.  Dan Cohen-Rumbold showed some good skills and speed for a self-confessed unfit rugby player.

Many thanks to David Welsh for leading the charge on getting the Exiles teams together. 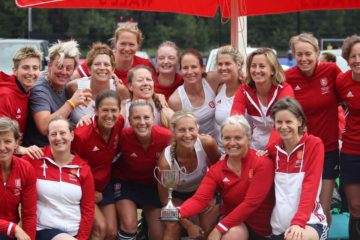 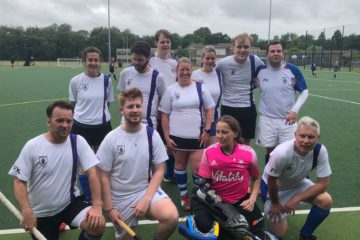 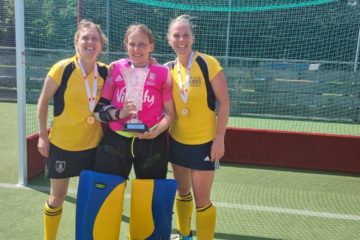